Who will be the screen scorcher in ‘Dhoom 3’? 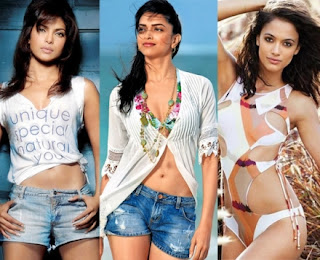 WHICH SEXY ACTRESS WILL GET THE CHANCE TO ROMANCE AAMIR KHAN?

The hit Dhoom franchise is in search of a hot girl opposite Aamir Khan. So what is the requirement? Will just being hot and uber stylish get any girl the coveted role! Well, the Yash Raj people are scouting for a fresh face. But, who knows! Any top heroine can also bag the role!

The buzz has been building up since Aamir Khan was announced as the main villain in Dhoom 3. The production house is mum about the actress. We get it that they don’t like to reveal much and we remember how Esha Deol, Aishwarya Rai and Bipasha Basu’s looks were kept under wraps in Dhoom and Dhoom 2 respectively.

Recently, the Kingfisher model Angela Jonsson was spotted at YRF studios, and speculations are strong that she auditioned for the role of Dhoom girl. Earlier rumours also had that Freida Pinto might bag the role. Others who were rumoured to be under consideration included Katrina Kaif, Priyanka Chopra, Deepika Padukone.

We give you the stunning Bollywood girls who can clinch the coveted title of the next ‘Dhoom’ girl: 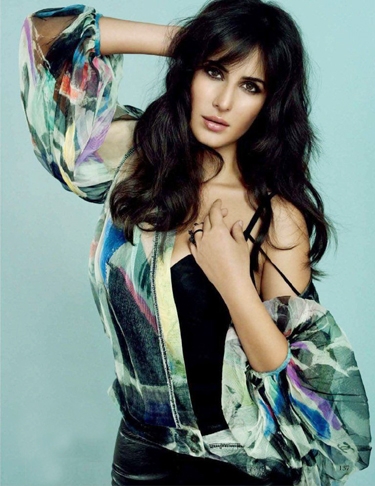 KATRINA KAIF
Her name is most prominent in the rumours. What works in her favour?

She is cute, sexy and in demand, plus she has never been paired opposite Aamir Khan. So, the novelty factor is on her side. But since she has already signed another Yashraj film with Salman Khan and is also in talks with YRF for a film with Shahrukh Khan, her chance for being a Dhoom girl is not that strong. 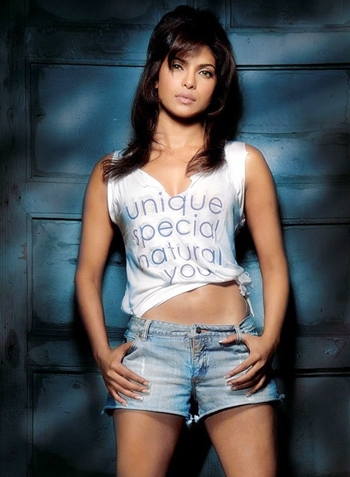 PRIYANKA CHOPRA
She can leave you bewitched with her husky voice and sensuous adayein. What works in her favour?

Yashraj has only done Pyaar Impossible with her. Priyanka, also a fantastic actress, can match up to the mettle of Aamir Khan in Dhoom 3. Their jodi will be hot! YRF can think of this desi girl, instead of some fresh face. 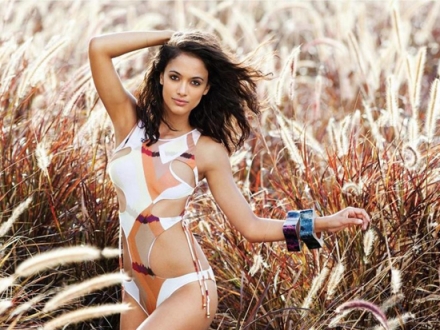 ANGELA JONSSON
She is incredibly sexy with that svelte frame and being linked up with Ranbir Kapoor has also got her noticed. What works in her favour?

Angela is young, talented (she has won Kingfisher calendar girl hunt), is gifted with exotic looks and is also looking for a break, and nothing sounds better than a big film like Dhoom 3. 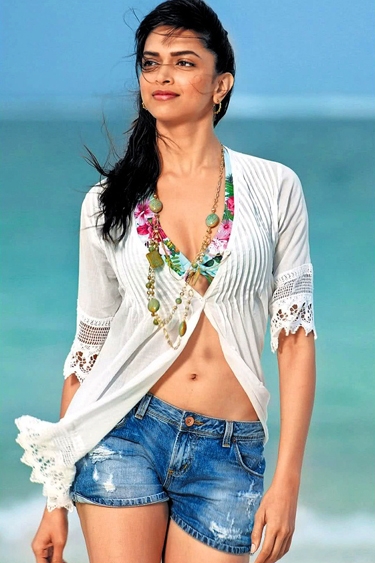 DEEPIKA PADUKONE
Dark temptation! She is even working with Rajinikanth in Raana. What works in her favour?

Deepika Padukone’s killer figure and sexy image is just so Dhoom gal like. She looks superhot in bikini, but her height can pose a problem. So we might not see Deepika in Dhoom 3. 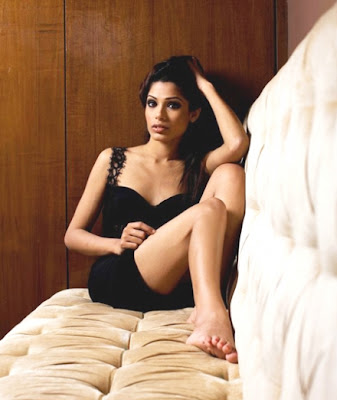 Is she part of Bollywood! Well, no. But she is still considered to be a hot property and YRF might want to cash in on that. This way she can also get a fan base in India, and also get a chance to share screen space with Aamir. 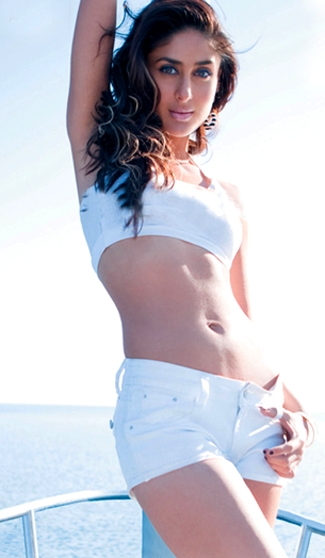 KAREENA KAPOOR
Size zero Kareena Kapoor looks so fabulous on screen. What works in her favour?

Kareena and Aamir make a smashing Jodi; together they have also signed another film. After Tashan and Kambakkht Ishq, Kareena’s fans are waiting to see her in a hot avatar and Dhoom 3 would be just so right for Kareena to do that. 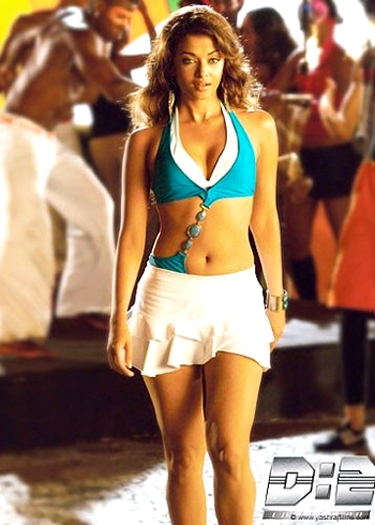 AISHWARYA RAI
People want to see Aishwarya Rai in a sassy, saucy image once again. What works in her favour?

After Dhoom 2, who would not like to see Aishwarya Rai essaying once again the role of Sunehari? Aamir and Aishwarya have never worked together except in an old cola ad. 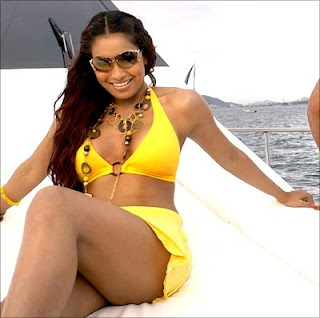 BIPASHA BASU
The heat has risen considerably, and we don’t see global warming as the reason. What works in her favour?

Bipasha Basu is getting hotter day by day and a bikini or hot shorts will suit her fit and toned body. Bips is a screen scorcher and in Dhoom 3 she can again rekindle her magic.

Bollywood Dhoom 3 Dhoom3 Who will be the screen scorcher in ‘Dhoom 3’?