Pakistan’s Famous Director Shoaib Mansoor’s film “VARNA” is a story about the victim girl.Inside the film the victim’s girl role has been given to Mahira Khan. In this film he revenge himself from those who are illegitimate of power. This movie will be release on 17 November, film made on social issues.

This film will be released worldwide in the cinemas. Varna was banned from being released in Pakistan. But now the sensor board has allowed to release this movie in Pakistan.

Film Varna did not ban. The Minister for Information, Marriyum Aurangzeb says that the sensor board has its own method , Due to political reasons, movie Verna releases have not been stopped or will be stopped. 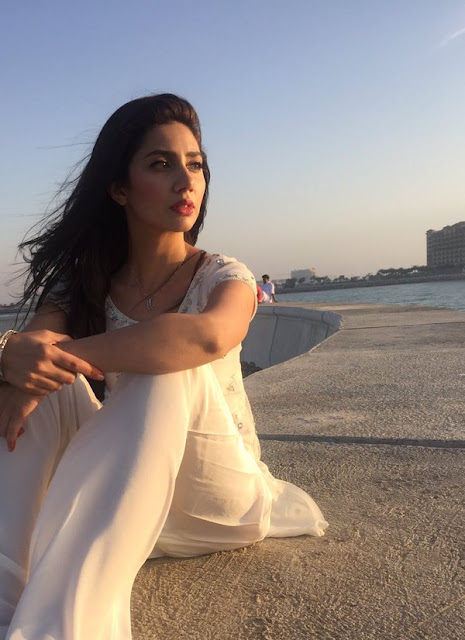