Unknown October 07, 2015 Bollywood Celebrities
Nawazuddin Saddiqui who is a co_star of Salman Khan in the bollywood movie "Bajrangibhaijaan", is telling us his feelings about SRK and Salman Khan. 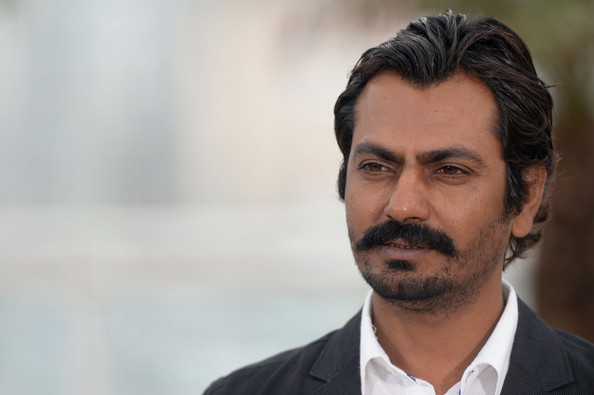 In a report, he said that i am not consider bothof them as my my seniors but i actually consider them as my collegues on set. This is because i am feeling uneasy when i consider them as my seniors but as co_actors and co_stars. He said, he does not want to think aout the prominence of big stars like SRK and Salman Khan as he considers them as collegues when he is performing. When i am on set  SRK and Salman are co_actors for me. If i start thinking that i am working with Salman Khan as an actor, i won't be able to improve the character that i am playing. 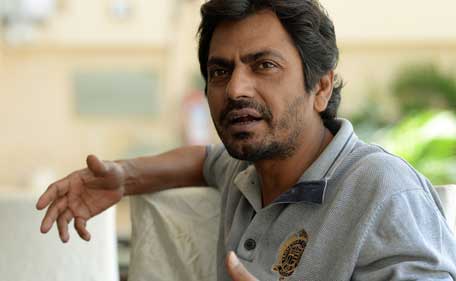