Unknown October 06, 2015 Mahira Khan Pak Showbiz
Ary Films has announced its latest release Ho Mann Jahaan which would be hitting the cinemas later in this month. 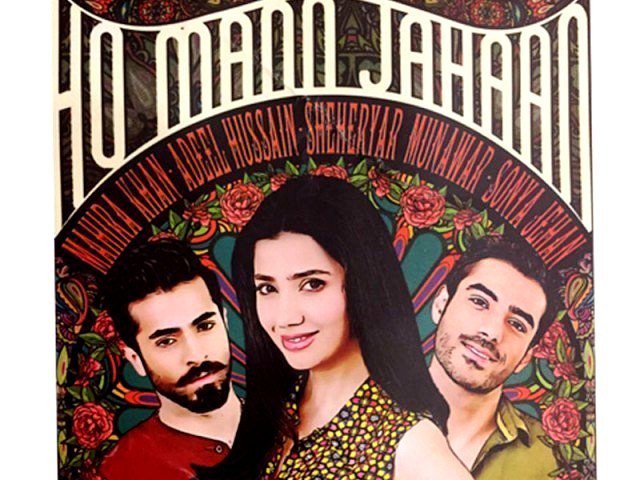 This film is released after much wait is about friendship, experience, family and above all a passionate love for music. The cast of Ho Mann Jahaan is Mahira Khan, Shehryar Munawar and Adeel Hussain, Sonia Jahan, Nimra Bucha, Jamal Shah, Bushra Ansari, Arshad Mehmood and Munawar Siddiqui. The precious dialogues is penned by the sensible Yasir Hussain and Asim Raza. 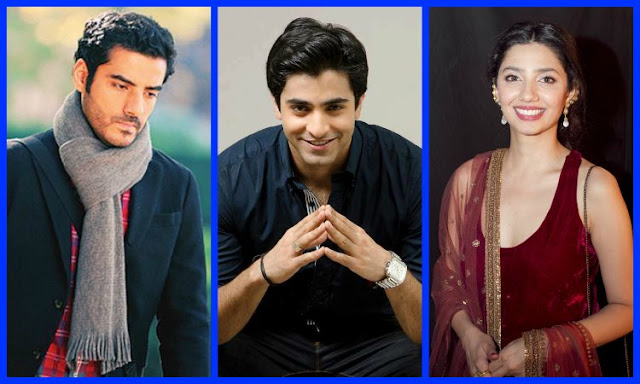 Ho Mann Jahaan is a story by Asim Raza which will draw in audiances with its vivid cinematography, dynamic visuals, powerful sound, soulful music, charming production design and engaging dialogues. 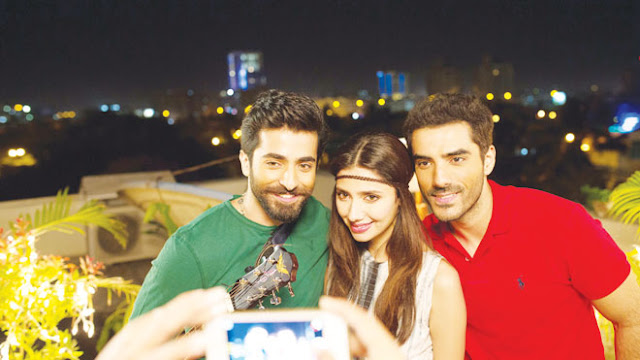 Asim Raza, director of this movie, Ho Mann Jahaan tells us the clear story. In the launch ceremony of this movie Asim Raza said: "This is a film of many steps, connecting to both young people as well as older generation. We are proud to be the partning with the most popular and prominent distribution company of Pakistan for the release of our first feature length production Ho Mann Jahan."
The release date would be announced  with the unveiling of poster in coming few days.